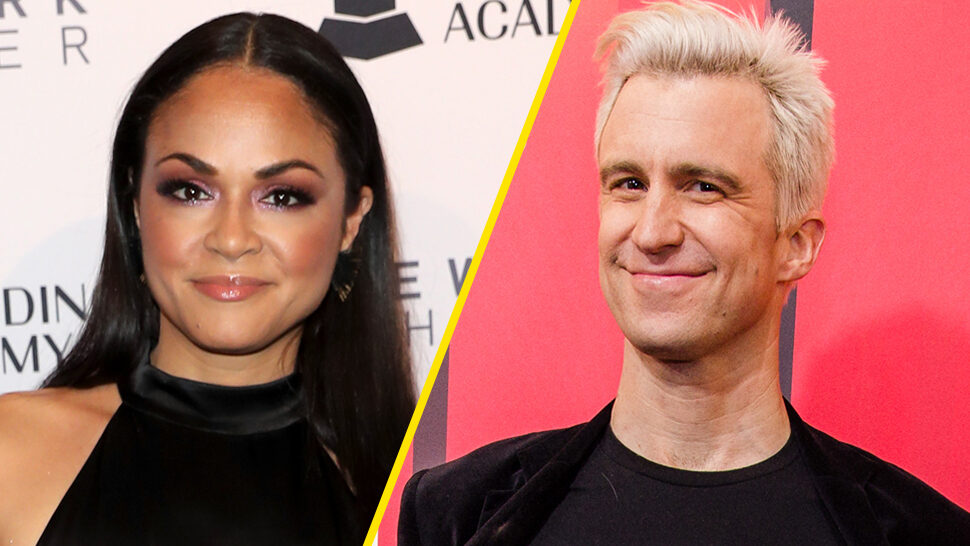 A few new musicals will be developed by the once-a-year conference organized by the Eugene O’Neill Theater Center.

The Eugene O’Neill Theater Heart has announced complete casts and inventive groups for the three musicals that will be developed during the 2022 Nationwide Audio Theater Conference.

The musicals (Siluetas, The Jordan & Avery Demonstrate, Walk on As a result of: Confessions of a Museum Novice) will be designed by the Connecticut theatre enterprise as a element of their yearly convention, which has produced new musicals because 1978. Earlier musicals designed by the conference consist of In The Heights, 9, Violet, The Wild Bash, Avenue Q, and In Transit.

“We could not be happier with the resourceful teams, casts, and musicians we picked for the three meeting musicals this year,” reported Artistic Director Alexander Gemignani. “Filled with common faces together with new kinds, not only are the 3 organizations immensely proficient, but they are generous and collaborative human beings that will be invaluable to these fantastic writers noticing their visions.”

The 1st musical of the conference will be Siluetas, with book and lyrics by Erlina Ortiz and new music and lyrics by Robi Hager. The display shares stories of immigrants and refugees as conservative ex-housewife Dinora and activist-artist Khalilah move in jointly amidst the billed 2016 presidential marketing campaign, the loosening of the Cuban embargo, and the escalation of the Syrian Civil War. General public readings will be held July 16 at 7 PM, July 20 at 8 PM, and July 22 at 7 PM.

The solid will consist of Angel Alzeidan as Khalilah, Daníel Colón as Ancestor 1, Johanna Carlisle-Zepeda (Americano!) as Mama, Florencia Cuenca (A By no means-Ending Line, Young children of Salt) as Ancestor 3, Tony Winner KO (In the Heights, Moulin Rouge!, West Side Tale) as Dinora, Eliseo Roman (On Your Feet, Leap of Religion, In the Heights) as Ancestor 2, Guillermo Jemmott (Kringle Time) as Richard, and Garrick Vaughan (Hair) as Ian.

Raphael Torn will play percussion with additional musicians still to be introduced. Siluetas will be directed by Rebecca Aparicio, with tunes path by Abel Garriga and dramaturgy by Lexy Leuszler.

The Jordan & Avery Exhibit, with reserve, tunes, and lyrics by Jay Adana, will be the next musical of the conference. The show follows a pair of roommates as they wrestle to remain afloat when their comedy song career can take off just as an eviction tries to tear them apart. Public readings will be held July 23 at 7 PM, July 27 at 8 PM, and July 29 at 7 PM.

The Jordan & Avery Display will feature Ally Bonino (Suffs) as Jordan and Zeniba Now (Beloved) as Avery. The band will incorporate Skyler Fortgang on drums and Darren Lucas on guitar with further musicians to be announced. It will be directed by Jess McLeod, with music direction by Emily Whitaker and dramaturgy by Carrie Chapter.

Tony Winner Gavin Creel’s Wander on By: Confessions of a Museum Amateur will be the last musical of the meeting. The display, for which Creel wrote the reserve, audio and lyrics, and will also star, is a theatrical concert influenced by several hours he has invested wandering the Metropolitan Museum of Art. Public readings will be held July 30 at 7 PM, August 3 at 8 PM, and August 5 at 7 PM.

In addition to Creel, Stroll on As a result of will function Ben Moss and Ximone Rose as vocalists, and Dominic Dorset, Chris Peters, Corey Rawls, Sherisse Rogers, and Meg Toohey in the band. Wander on Through will be directed by Linda Goodrich, with tunes way by Madeline Benson and dramaturgy by Zeina Salame.

For much more details make sure you visit TheONeill.org.