The 10 Best Movies Added To Netflix In December 2022 (Updated) 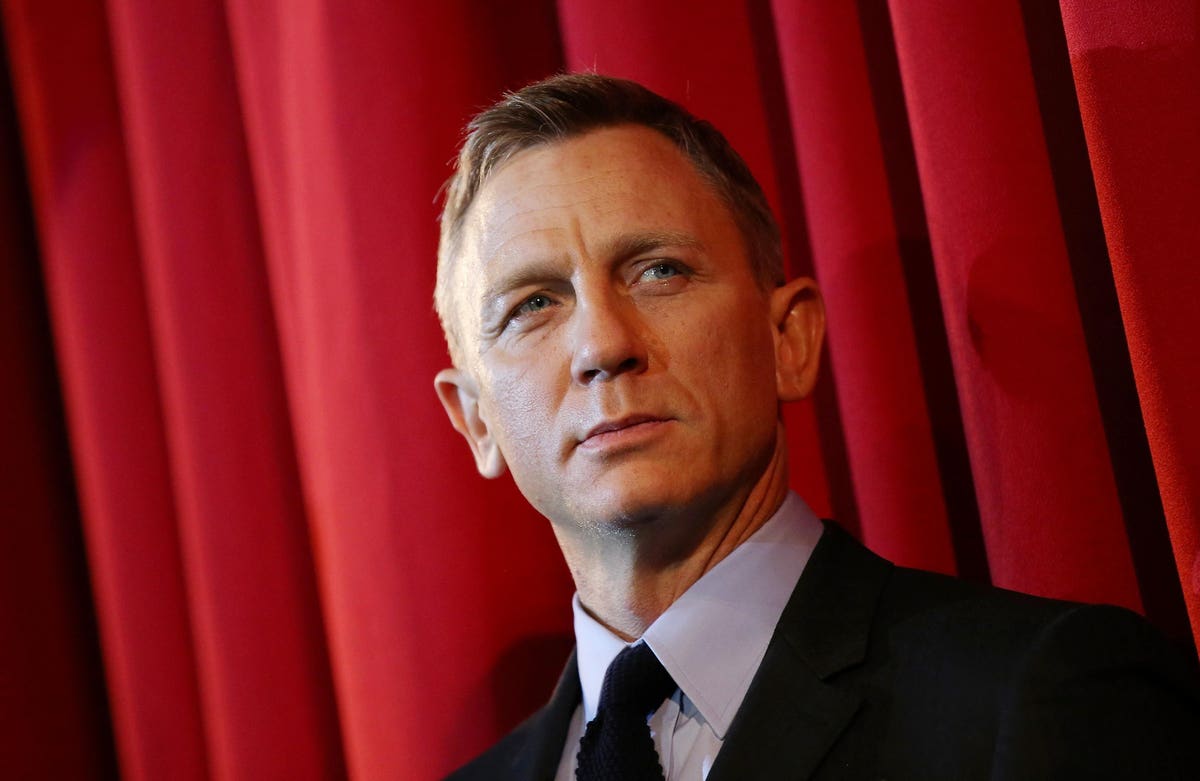 Of all the streaming platforms, Netflix is by far the most active. Almost every day, the world’s most viral streaming service adds lots and lots of new movies to its digital library. And this past week was no different.

Which makes choosing a movie…well. Difficult. But hopefully I can help. I scoured through every new movie that’s new to Netflix so far in December—updated with movies that were added this week—and picked out the ten best options. In this article, I’ll go through each one of them.

Glass Onion: A Knives Out Mystery

Tech billionaire Miles Bron invites his friends for a getaway on his private Greek island. When someone turns up dead, Detective Benoit Blanc is put on the case.

BARDO, False Chronicle of a Handful of Truths

A renowned Mexican journalist and documentary filmmaker returns home and works through an existential crisis as he grapples with his identity, familial relationships and the folly of his memories.

Ladybug is an unlucky assassin who’s determined to do his job peacefully after one too many gigs has gone off the rails. Fate, however, may have other plans as his latest mission puts him on a collision course with lethal adversaries from around the globe — all with connected yet conflicting objectives — on the world’s fastest train.

Keller Dover faces a parent’s worst nightmare when his 6-year-old daughter, Anna, and her friend go missing. The only lead is an old motorhome that had been parked on their street. The head of the investigation, Detective Loki, arrests the driver, but a lack of evidence forces Loki to release his only suspect. Dover, knowing that his daughter’s life is at stake, decides that he has no choice but to take matters into his own hands.

After the death of her mother and having no other known relatives, Evie takes a DNA test and discovers a long-lost cousin she never knew she had. Invited by her newfound family to a lavish wedding in the English countryside, Evie’s at first seduced by the sexy aristocratic host. However, she’s soon thrust into a nightmare of survival as she uncovers twisted secrets about her family history and the unsettling intentions behind their sinful generosity.

Saddled with student debt and unable to find work, a college graduate becomes involved in a credit card scam, acting as a dummy shopper and buying increasingly risky products with stolen credit cards.

A father’s wish magically brings a wooden boy to life in Italy, giving him a chance to care for the child.

When cops Schmidt and Jenko join the secret Jump Street unit, they use their youthful appearances to go under cover as high-school students. They trade in their guns and badges for backpacks, and set out to shut down a dangerous drug ring.

Matilda, an extraordinary girl armed with a sharp mind and a vivid imagination, dares to take a stand against her oppressive parents and head teacher to change her story with miraculous results.

Haunted by her past, a talented singer with a rising career copes with the pressure of success, a mother’s disdain and the voices of doubt within her.

Every movie new to Netflix in December 2022