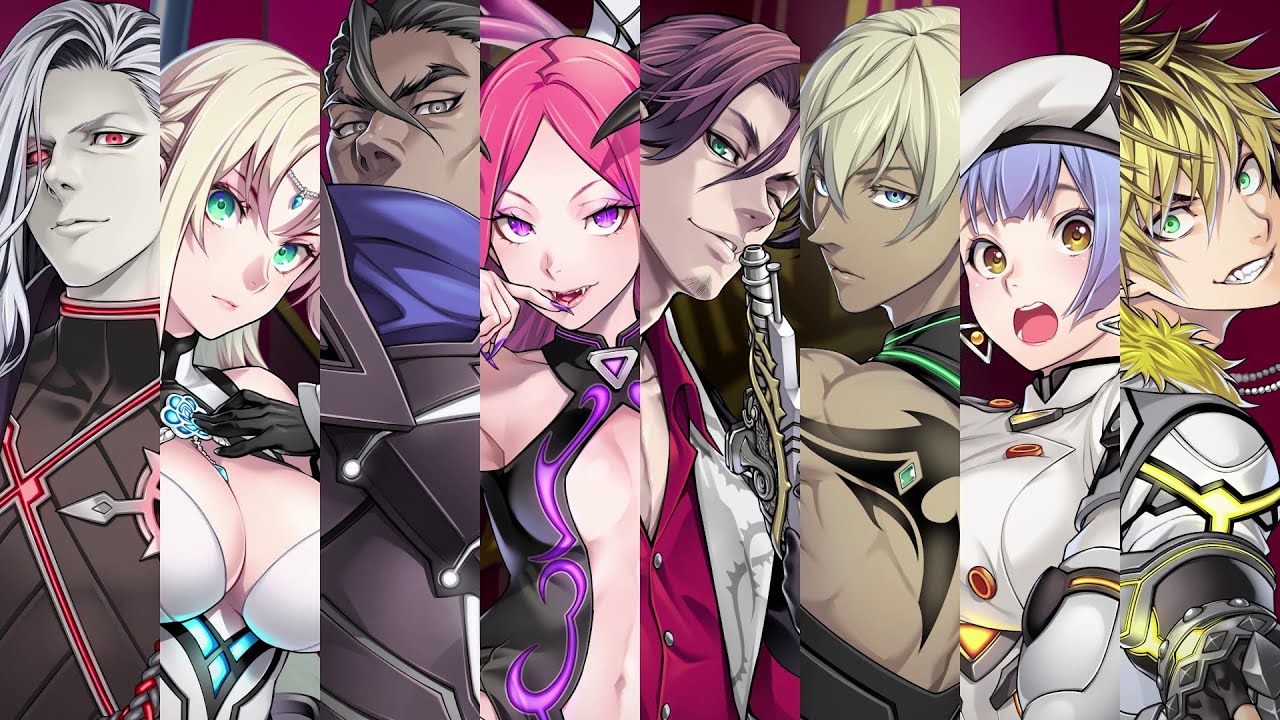 We get plenty of videos including two music tracks and the presentation of several Imperial characters, Bastien Forge, Falk, Amelie Laurence, and Hugo Simon.

Another trailer focuses on giving a general look at all the playable characters from the Empire.

You can check out all the videos below, with both English and Japanese voice acting depending on your voice-over language of preference.

Last, but not least, we also get another trailer showing off a scene from the upcoming Tales of Luminaria anime.

Tales of Luminaria is coming for iOS and Android, but a release date has not been announced. Yet, lots of details have been recently shared.

Each of the 21 protagonists has a different purpose and distinct storyline in which they must follow the path they believe in. Despite frustrating challenges, they grow steadily, and confront them strongly!

Choose a protagonist and help them survive this turbulent world with utmost concentration ! You will also meet various characters you have never seen before, yet grow to love them deeply!

In this world, prosperity is built by the “Mana” produced by the mysterious giant life form“ Primordial Beasts” that transcends human knowledge. The Federation, which regards Primordial Beasts as sacred and emphasizes coexistence with nature, depends on Primordial Beasts for the development of civilization.

Through this battle of conflicting ideas of justice, the thoughts of both enemies and friends are shown from various angles!

With cell graphic-like visuals that coexist with profoundness and beauty, such as a map with a sense of depth and atmosphere, you can freely explore a vast and alluring location! The game sequence has been designed to ensure that battles and events proceed seamlessly and at a good pace. Basic Attack /Technique/ Secret Mystery can be activated by tapping and flicking. Each action and operation system has its own characteristics, expressing the characters’ individuality!