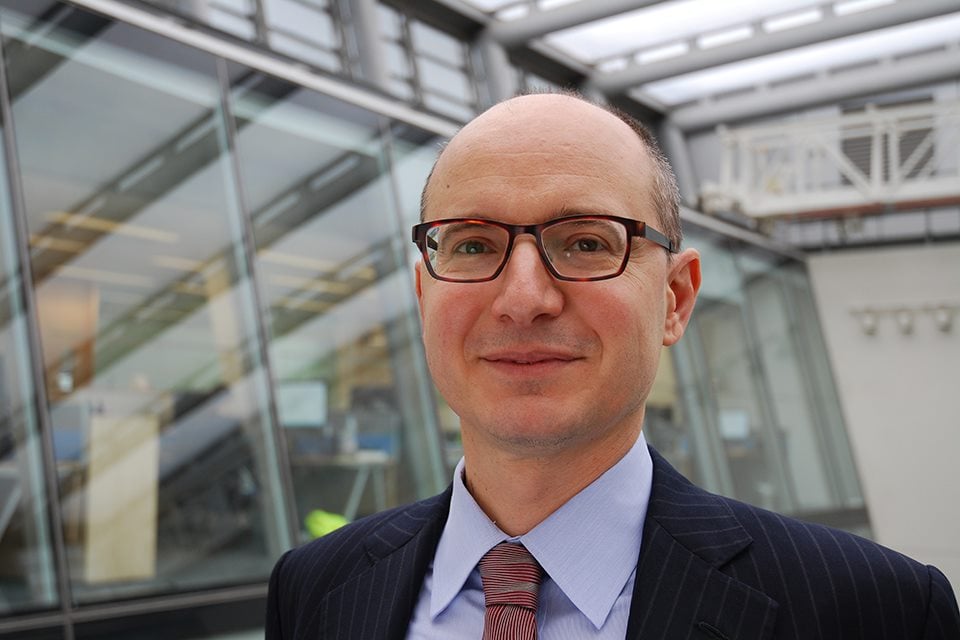 The major music companies will not be fond of this news.

Last month, the UK government responded to a major label-bashing report about the economics of streaming with a notably laissez faire series of recommendations.

These recommendations included a suggestion that the UK’s Competition and Markets Authority (CMA) should unilaterally decide whether (or not) to conduct a new market study into streaming, and the power of the major record companies.

To be clear, a market study is just that; it’s a softer option for the CMA than a full-blown investigation, which is what the CMA is currently, and separately, conducting into Sony Music’s acquisition of AWAL.

That said, a market study would see the CMA poking around in the major record companies’ business – and trying to ascertain whether it sees any cause for alarm.

And guess what? Today (October 19), the CMA has announced its firm intention to move ahead with a market study into music streaming.

The CMA defines its market studies as a “key tool to identify – and, if appropriate, to consider how best to tackle – any competition and consumer issues”.

It says that these studies can lead to a number of outcomes, including: (i) making recommendations to the UK government to change regulations or public policy; (ii) encouraging businesses in the market to self-regulate; (iii) taking consumer or competition law enforcement action against firms; (iv) making a reference for a more in-depth (“phase 2”) market investigation; or (v) giving a “clean bill of health”.

Obviously enough, the majors (and others) in the music industry will be particularly keen on avoiding (iii) and (iv).

Andrea Coscelli, Chief Executive of the CMA, said: “The UK has a love affair with music and is home to many of the world’s most popular artists. We want to do everything we can to ensure that this sector is competitive, thriving and works in the interests of music lovers.

“Over the past decade, the music industry has evolved almost beyond recognition, with streaming now accounting for more than 80% of all music listened to in this country.

“A market study will help us to understand these radical changes and build a view as to whether competition in this sector is working well or whether further action needs to be taken.”

The CMA has a number of ongoing pieces of work looking at competition in digital markets, in addition to its investigation of Sony Music‘s buy of AWAL.

These include investigating Google’s ‘privacy sandbox’, Facebook’s use of ad data, and Apple’s AppStore.

The CMA’s launch of a market study into music streaming was announced in a letter sent today (October 19) by Andrea Coscelli to the UK government.

Coscelli wrote: “On 13 October, the [CMA] Board considered initial proposals to carry out a markets project on music streaming. They agreed that work in this area aligned with the CMA’s prioritisation principles, and that it supported a strategic goal of the CMA to foster effective competition in digital markets, ensuring they operate in a way that promotes innovation and the consumer interest.

“On this basis, the Board agreed that there was merit in taking forward a market study. They also agreed, in the light of the concerns you have collectively expressed, that this work should be prioritised: that is, it should be the next market study that the CMA launches.

“CMA staff will now prioritise more detailed further work to refine and scope this project. This will again be considered by the Board, with a view to formally commencing the market study as soon as practically possible.”