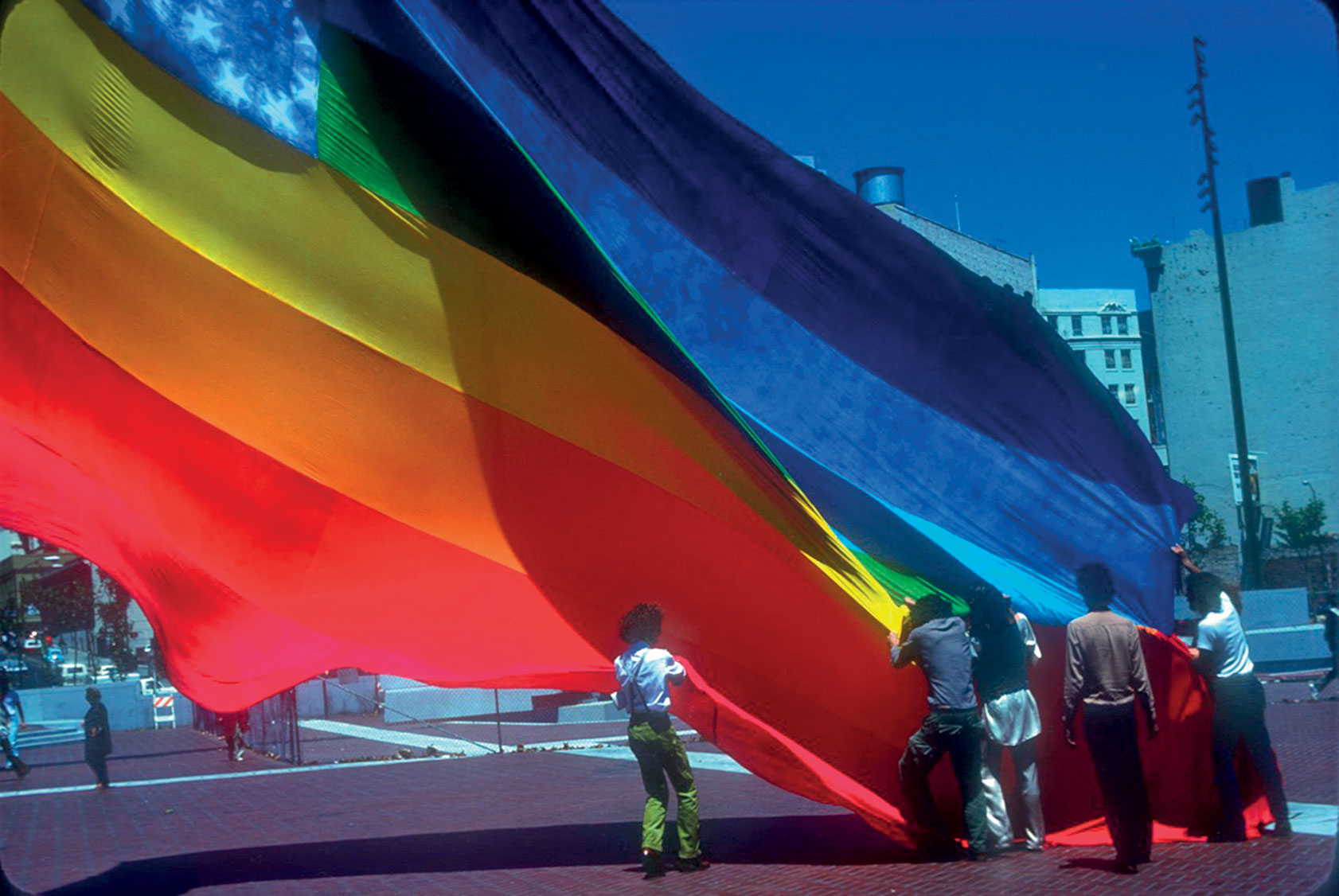 Considering the steady ascendence of so many artists from California since the turn of the 21st century, it may come as a surprise that comprehensive scholarly treatment of California’s art history has been lacking. Jenni Sorkin, an associate professor of art history at the University of California, Santa Barbara, just published Art in California with Thames & Hudson, which provides a much-needed survey of the history of visual art in California from the early 20th century to the present.

For most of the 20th century, art in California was assessed in relation to other cultural capitals, most often New York. The failure to recognize the unique sociopolitical, geographic, and conceptual contexts shaping the work of artists in California led to decades of dismissiveness; California was perceived as a sort of regional elsewhere, a hub of consumer culture rather than high culture. Yet, as Sorkin contends in her introduction, “California’s visual art has continued unabated and its history is arguably more radical, steeped in multiculturalism, ethnic identity, and community belonging from the outset.” Art in California, she continues, “re-orients the reader to what has been hiding in plain sight for a century: all along, California has been a predecessor for the global contemporary … in that its cosmopolitanism and diversity has deep roots in its complex history of migration and exchange.” Sorkin minces no words about the nature of this “complex history”: settler colonialism and racialized notions of conquest and prosperity led to the forced displacement and oppression of Mexican and Chinese Californians throughout the late 19th century, and California’s indigenous populations were decimated through state-sanctioned genocide. These insidious drivers of the state’s early prosperity are indicators of the coinciding economic and cultural forces that, along with its massive scale and distinctive geography, continue to shape California’s artistic production and global influence.

Art in California is organized thematically and chronologically, moving from the early 19th century to the present through discussions of pictorialism and straight photography; the influence of Mexican muralism; post-war abstraction; the proliferation of art schools; art and activism; the alternative space movement; identity politics; and the history of California-specific exhibitions in the state. With so much ground to cover and only so much space, Sorkin’s most successful chapters manage to lucidly layer the sociopolitical, geographic, institutional, and cultural concerns of the moment.

In the first chapter, Sorkin’s history of early 20th-century photography weaves together the impact of California’s landscape on identity formation and the contributions of Japanese American photographers prior to and during their racist mistreatment and internment. Similarly, in the second chapter, Sorkin’s discussion of José Clemente Orozco, Diego Rivera, and David Alfaro Siqueiros’s mural projects — and their attendant controversies — executed throughout the state during the 1930s, highlights both the interconnected history of Mexico and the United States and the influence of Mexican muralism on the art produced by future generations of California artists during the Chicanx liberation movement of 1960s and 1970s. In chapters five and six, respectively, Sorkin outlines the importance of art schools and alternative spaces as crucial support systems for many California artists from the late 1960s through the 1980s. Throughout the state, art programs and artist-run or alternative spaces were known as incubators of experimentation, and provided opportunities for exhibition and employment that were otherwise unavailable to local artists, particularly in cities like Los Angeles where a robust gallery network and sustained museum support for contemporary art did not materialize until the mid-1980s.

Sorkin’s survey is an unprecedented example of inclusivity, consistently foregrounding craftspeople, artist-educators, women, queer artists, and artists of color — while reiterating that for most of the period covered by this book, opportunity in the art world (in California as elsewhere) was restricted to white, heterosexual men. Her approach is refreshingly nonhierarchical: she gives nearly every artist mentioned roughly the same amount space, regardless of their art-world status. She also reduces her discussion of some of the most frequently emphasized developments in California art, such as the Light and Space movement, to a mere mention. This forced some reflection on my part: might there have been an opportunity to directly engage with — or challenge — those historically dominant narratives and the inequitable power dynamics that produced them? How does a more equitable, anti-colonial art history, navigate such questions of revisionism? Fortunately, Art in California provides the resources for the next generation of students to assess that for themselves.

Art in California by Jenni Sorkin is published by Thames & Hudson and is available online.

From support grants and open calls to a number of residencies and fellowships for artists and art historians, a list of opportunities that artists, writers, and art workers can apply for each month.

The artist, who had macular degeneration, closely scrutinized his subjects, even as he fictionalized them.