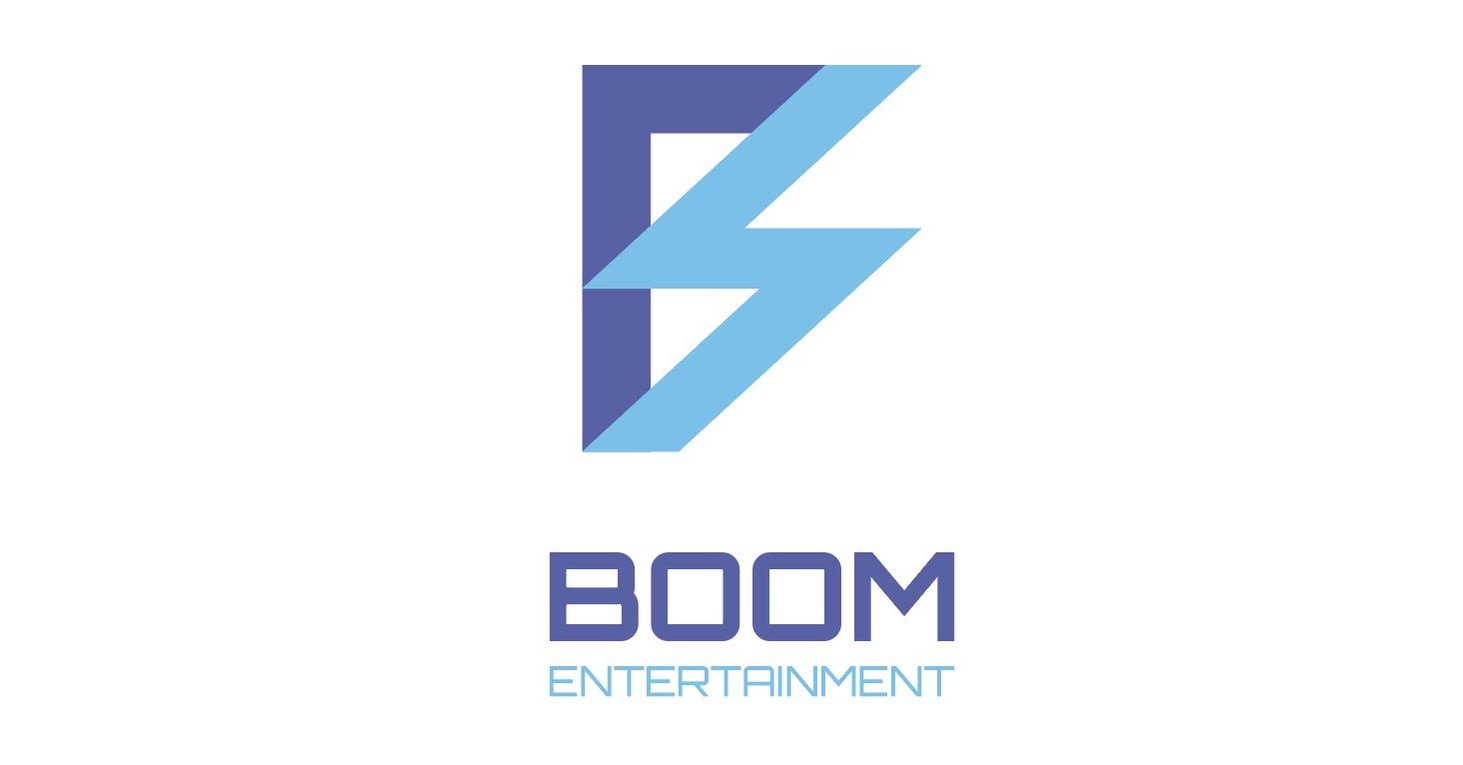 “Sports fans and casino players are craving something more – new products and new games that will transform how they consume sports and how they are entertained,” said Stephen A. Murphy, co-founder and CEO of Boom Entertainment. “With this capital infusion, we will redefine what real-money gaming looks like by introducing new ways to bet on sports and new experiences for players.”

Sands Capital, the investment company with nearly $80 billion under management (including stakes in Amazon, Netflix, and Nike), led Boom Entertainment’s latest round. Sands has extensive experience in real-money gaming, as shareholders of Entain (which runs BetMGM in a joint venture with MGM Resorts) and as previous shareholders of Las Vegas Sands.

“Boom is in an enviable position as the premier provider of technology and games in an industry that is both rapidly expanding and increasingly in need of product differentiation,” said Scott Frederick, partner at Sands Capital. “Boom offers the entire continuum, from mass-casual free-to-play gaming products to fantasy sports to online casino and sports betting games. They are the go-to partner for any company looking to maximize their opportunity in this category.”

Now, Boom Entertainment — led by gaming veterans who previously held leadership roles at DraftKings, Aristocrat, IGT, and High 5 Games — is poised to make its mark on the real-money casino and sports betting industry. The company will unveil its first wave of casino games to select partners in the coming months, and will launch its proprietary sports betting games and product offerings to partners shortly thereafter.

Boom Entertainment, formerly known as Boom Sports, has established itself as a leader in the emerging US online gaming industry as a provider of world-class gaming content and platform technology. The company’s highly successful flagship product, NBC Sports Predictor, has led to partnerships with blue-chip brands in the media, league, casino, and retail verticals.