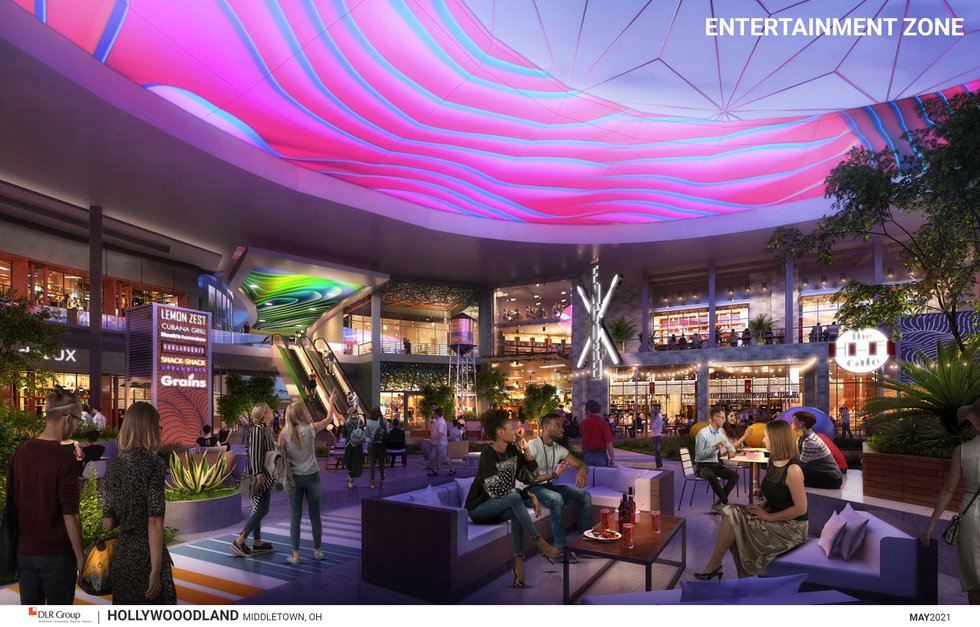 MIDDLETOWN, Ohio (WXIX) – A $1.3 billion riverfront destination entertainment district and theme park called “Hollywoodland” will be up for a vote on Oct. 21 when the City of Middletown City Council meets.

Before the vote, Main Street Community Capital, LLC and its development partners will present the idea to the council on Oct. 5, according to the city’s communications manager.

Main Street and the City of Middletown will partner together to build the multipurpose destination.

The development is expected to include:

The city says the project will create thousands of jobs and bring an estimated 3.5 million yearly visitors to Middletown.

“This will be a transformational redevelopment opportunity for Middletown that came out of a redevelopment study for our riverfront property. It will encompass over 50 acres of our historic Downtown,” said City Manager Jim Palenick. “It is a once-in-a-lifetime opportunity to take full advantage of a myriad of local, city, state and federal incentives we have found a way to access, and in turn, and change the future of our city.”

These plans come as a shock for William and Roseanne Laimo, who have lived near the area where the proposed project will be built, for years.

“It’s hard to believe,” explained Will. “I can’t believe they want to build something like that back here. I know Middletown came a long way, you know, but I didn’t think it would go this far.”

If it is approved, Middletown will use $7.5 million of American Rescue Plan Act (ARPA) funds toward pre-construction design, engineering, financial structuring and other pre-closing, due-diligence efforts.

The target date for completion would be by the end of 2024.

See a spelling or grammar error in our story? Please include the title when you click here to report it.